“Too much gin an’ not enough vermouth…”

Why, oh why do I love that quote? 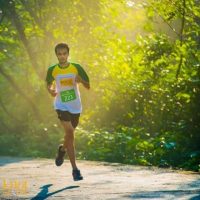