I used to shoot small birds

Yes, back in the day, I pleasured me by shooting to death… sparrows.

Not proud of it. And as Texan-Rightly, not ashamed of it neither. (What we did then, back in the day…)

“Just Texan Kids havin’ fun,” they would say. (‘They’, generally being Grandmothers—maternal grandmothers)

Looking back now, I am ashamed of all the sparrow lives I so easily and callously took.  Tis a small thing in the big scheme of things, yes I Know. But, it bothers me still. As I am certain the memory of dead kittens haunts my ‘maternal’ grandfather over all those ‘Damn-we-got-too-many-cats-he’ah-on-this-place.” (As he shot them to death in front of my young, sensitive, later to become, my mother)

They will haunt you.

For some many years.

I suppose this is the point of this post.

‘Don’t shoot.’ (unless the sparrow is trying to kill you, that is…) 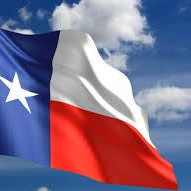 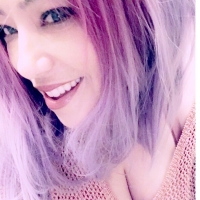 A Rich, Full Life In Spite of It

I repeat my grandma's words to myself at least once a day.